CSC's statutory administrative organs are the General Meeting, the Board of Directors, and the Managing Director. In addition, the owners have formed a council for owner cooperation, which is in charge of drawing up CSC’s ownership strategy. 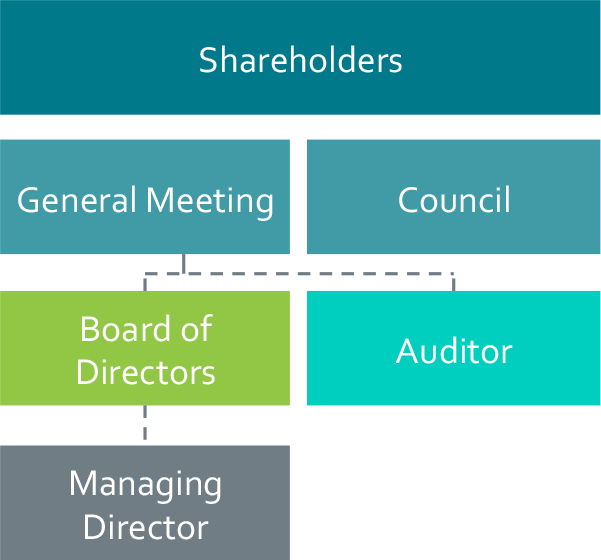 The main norms applicable to state-owned special assignment companies are the Finnish Limited Liability Companies Act (624/2006) and the State Shareholdings and Ownership Steering Act (1368/2007 and 1315/2016). CSC’s administration is also steered by the Government Resolution on State Ownership Policy (VNK/2020/48), the corporate by-laws and the principles and guidelines defined by the CSC Board of Directors. As an unlisted company, CSC also complies with the Corporate Governance 2020 code issued by the Securities Market Association.